Where it all began

From humble beginnings trading under the name of Graham G Tomkins Timber Agent in 1958, Guardian Building Services relocated to Orange Grove Rd, Liverpool in 1960 as the first industrial undertaking along what is now one of the busiest stretches of road in the area.

It took only two years from commencement of trading for this indigenous timber agency to grow into the largest of its type in the country. A family affair, its growth was helped along by Graham’s brothers and sisters.

After 15 years in Liverpool, the company moved to Minto in 1975. Within a short time of relocating, a large factory was built to house pipes, columns and fibre cement.

Guardian was the largest distributor of James Hardie Fibre Cement and was the first company to design and produce the rings used for fibre cement columns.

This move into fibre cement saw the introduction of its use into building facades as well as panels in structures including the Sydney Tunnel as well as Prospect Electricity (known to most today as Endeavour Energy).

The year 1995 saw the introduction of Hebel and within a short time the company commenced making and then grooving panels which we now see on highways.

In 2005, Guardian became the first company to offer a complete Hebel Package to customers (supply, install, render and paint).

With a long history and strong foundation, Guardian Building Services expanded its offerings to include specialisation in Hebel Residential Cladding and Custom Residential Housing/ Developments in Sydney Metro, Blue Mountains, Wollongong and the Central Coast.

The business is now owned and operated by the third generation and has become an innovator in the building industry.

Guardian Building Services, is currently operating out of Penrith where it continues to grow as a leader in the building industry.

When it comes to choosing suppliers, we only use the best. Here are some of the suppliers we use: 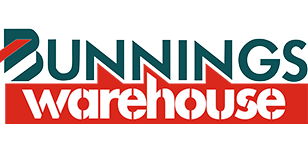 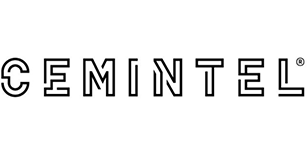 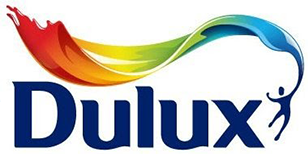 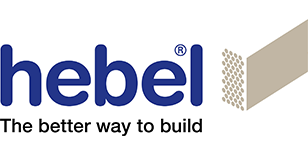 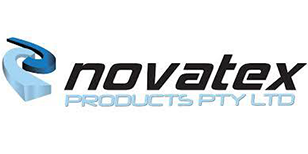 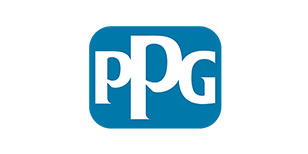 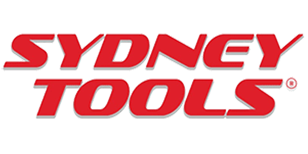 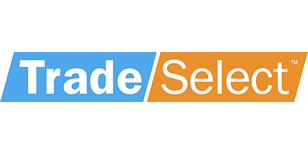